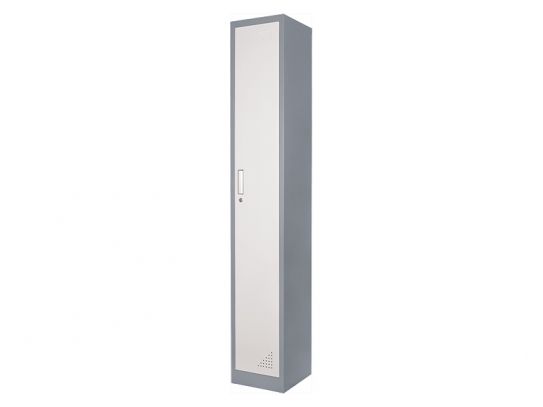 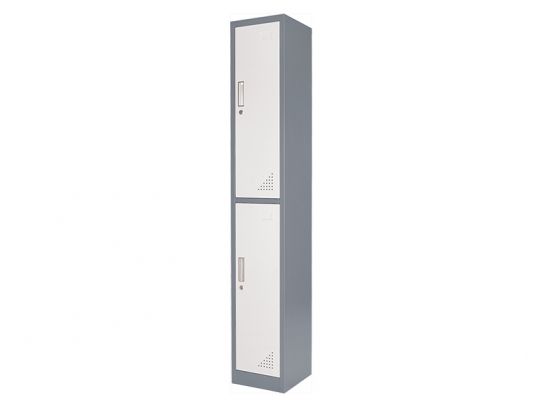 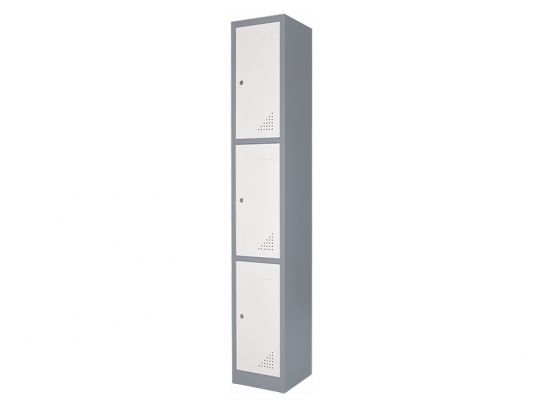 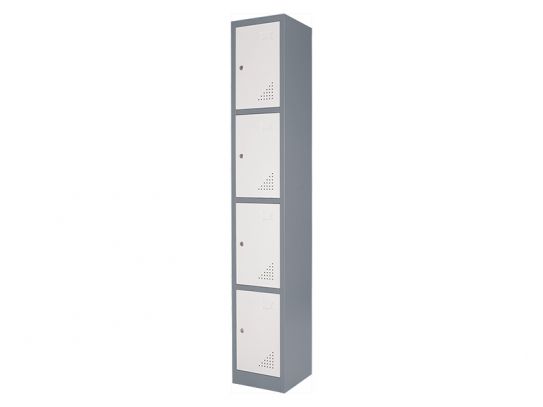 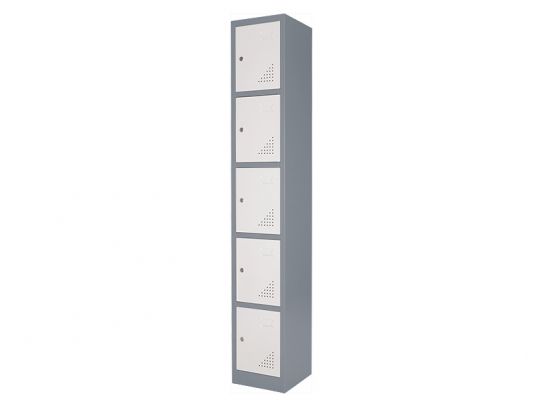 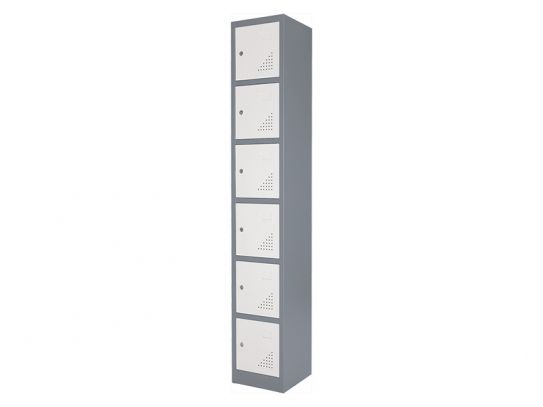 See Through Lockers
from
4Door

Clean and Dirty Lockers
from
1Door

Metal Lockers - What is their purpose?

Although lockers might be more associated with educational institutions such as schools, colleges, universities, and of course changing rooms where many motivational sports speeches have taken place, there’s no stopping workplaces from implementing locker systems for their staff to take advantage of. Not only are lockers an effective storage solution, they also provide a safe and secure area for employees to keep their possessions. Consequently, office lockers are beneficial to have in place so that staff are aware of an extra space to store their property and employers do not have to worry about taking responsibility for potential lost or stolen belongings.

Which style of locker is best for you?

Depending on the working environment that you are in, you will need to cater for those who will be using the lockers and select the appropriate features. To make sure you’ve got the most suitable locker, firstly think of your establishment, for example, you wouldn’t need our Clean/Dirty lockers for an office, however you might need one for a warehouse. The same applies to school lockers; the brightly coloured doors might appeal to young students more than they would to those in an office. What’s more, the space that is required should be considered as equally important.

Whether your lockers are part of a changing room or they are in a more open space such as a school hall or an office room, they create a tidy appearance and an effective storage space; as well as looking good, they are an easy to use appliance. Furthermore, metal lockers are typically vandal-proof and difficult to break into and our heavy duty metal lockers have double skin doors and ASSA deadlocks as standard and are amongst the toughest lockers available.