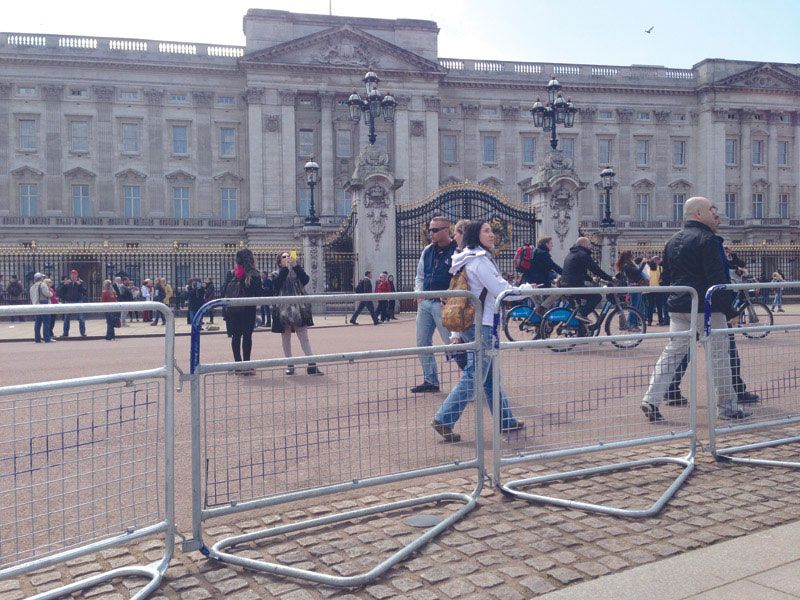 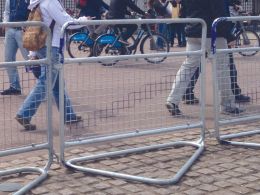 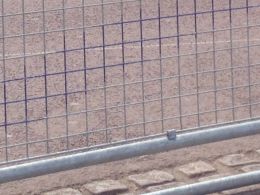 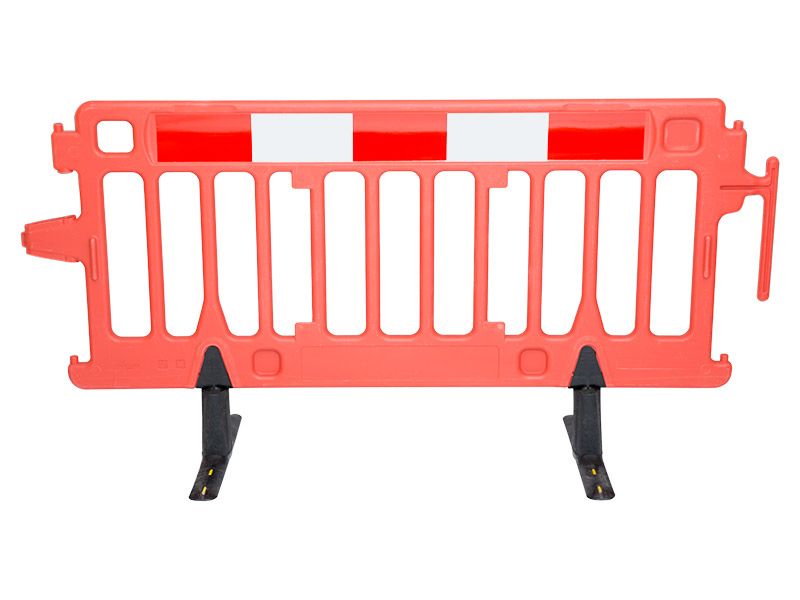 How do you rate this product? Guidance:

What is the Purpose of the Metal Barrier?

Metal barriers have been used for a number of industrial applications. Often named a "police barrier" because of its initial success at crowd control for police units, this particular barrier is developed for similar sorts of applications in a number of different fields. They are especially good at enabling crowd control in crowded regions and in streets.

Where Can a Police Barrier Be Used?

Generally, this barrier can be utilised as a safety measure for people to avoid putting them into harm's way. In parades where floats and other personnel occupy a street or courtyard, this barrier is a great way to provide protection to patrons and to cordon them off from the dangerous thoroughfare where the parade takes place. In other situations, the barrier can be used to provide a safety region for VIP's, keeping the crowds of admirers a safe distance away.

Originally developed for use by police in order to create a space around an event or location that is clear of people, the metal barrier has grown in its usage over the years. Now the barrier serves as a way for companies to set up impromptu corridors or lanes to aid in serving customers. It can also be used for any number of applications that require a particular corridor or lane to be impassable to the general public. Because of its multi-faceted uses, many companies and municipal corporations have used this barrier to great success.

The Workplace Depot presents a barrier that is built to be sturdy yet easy to handle and manoeuvre. Built with a high-impact mesh steel side, the barrier stands 1.06m high by 1.5 metres in length. The steel used in its construction is designed to deal with high impacts and doesn't deform easily. The steel is fully welded and galvanised to make the barrier stronger than other types of barriers, and is specifically built to deal with crowd control. With this item, there is a minimum order count of ten (10) units.

We match any price

Added to your basket